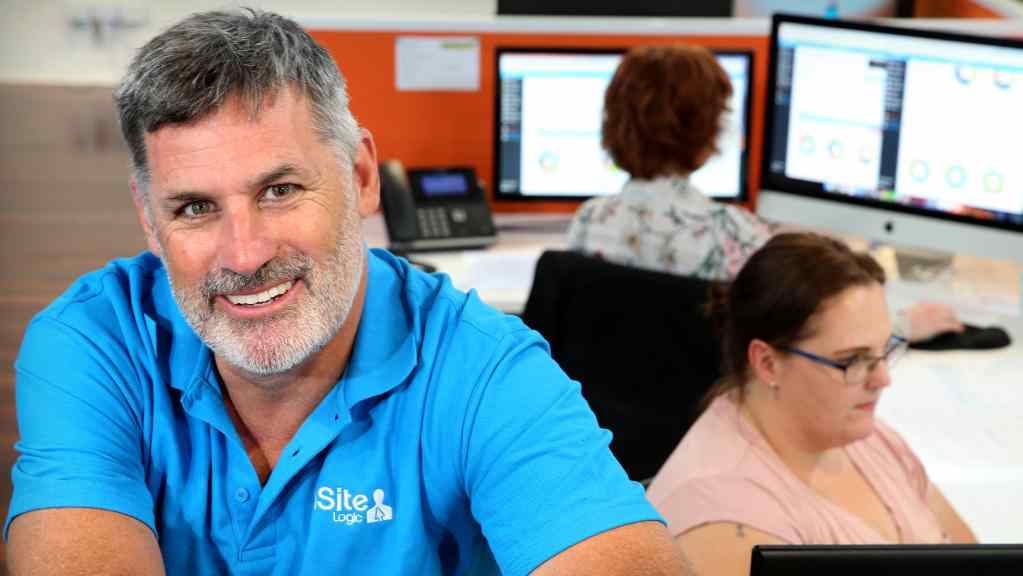 A GEELONG-BASED tech group is at the forefront of the city’s transformation into a smart city.

InSite Logic — an analytics company — has been in Geelong for two years, during which it has expanded to a team of nine workers bringing in about $100,000 in revenue each month.

Founder David Stewart said the business had grown faster than he thought it would from the heart of Geelong’s tech hub — the Federal Mills Park.

“Our office is in the Federal wool mills, where basically the smart city is beginning,” Mr Stewart said.

“We’ve got an office in here now and already there are quite a few companies there.

“LiveTiles is coming to Geelong in the next 12 months with 500 employees — and it’s just going to grow exponentially from there.”

The announcement was a major coup for Geelong, with about 500 new jobs heading to the city’s growing tech sector — as it moves away from traditional manufacturing jobs.

“Geelong is still about making things, but some of those things change,” Mr Andrews said at the time.

“If we can take this next step around tech, then that’s all the better for young people in the Geelong economy.

“This can be a leading community and a leading economy, not just locally, but it can draw people from across Victoria, benefiting all of us”.

[Source: InSite Logic an early adopter in Geelong’s growing reputation as a smart city : By Harrison Tippet for http://www.geelongadvertiser.com.au/] 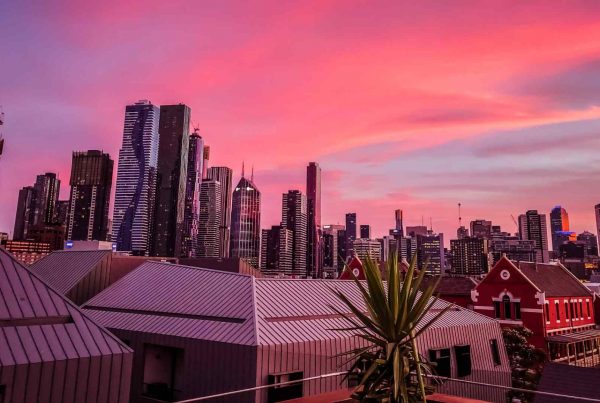 Not all bad news… 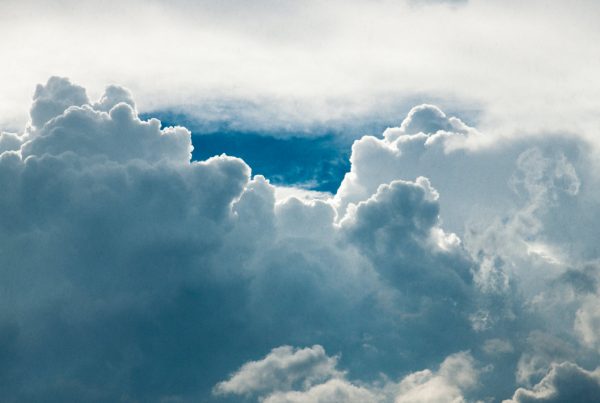 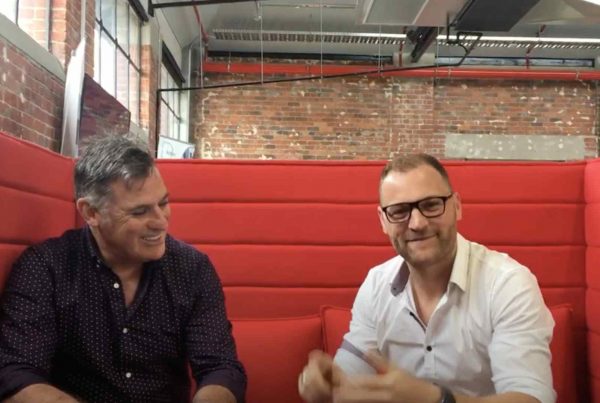